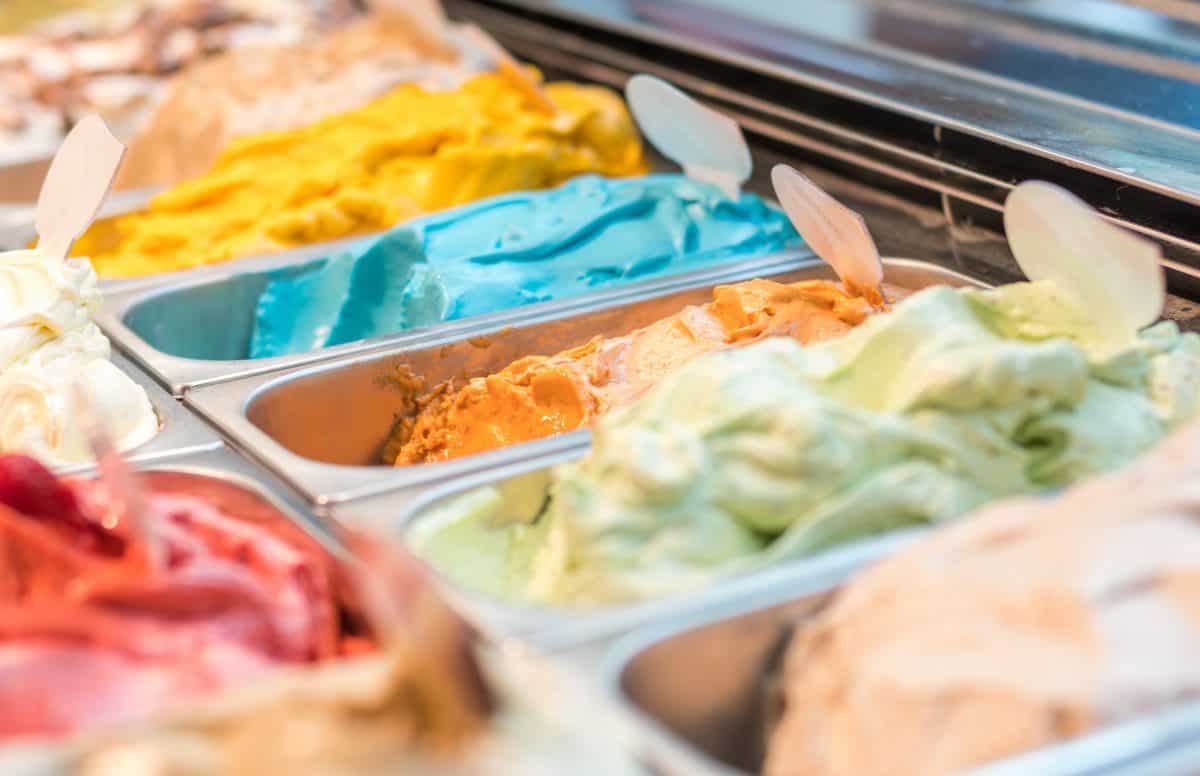 These past 90 days have been a whirlwind of activity.  At the same time a bunch of projects have been reviewed and worked on, throw in a series of Holidays, some that created a lot of second Mondays, and you can understand why we might have felt we were going off the rails on the crazy train.

Economic development is not for the fainthearted, nor for those who aren’t ready to deal with a myriad of details, associated with a variety of projects, needs, wants, questions, challenges and a sense of urgency that can be at times a bit overwhelming.

Fortunately, this is the arena that many of our close business partners are eager to participate in, and that is what often times separates us from those who are not as fortunate.

As we look back on the activity of the last quarter of 2019, it seemed at times to be a blur and that we might have missed a lot of other things that were taking place all around us.  If we failed to wave to you as we were passing by on the street or anywhere else in public, our sincerely apologies.

Times such as the last 90 days have offered some lessons learned to us, yes even the grizzled old economic developer should learn something new during times of pressure and stress.

Here are some of those lessons learned.

And on that note, I’ll take two scoops of vanilla with dark chocolate and cherries in a waffle cone please…